Connect with the link discord.gg/UR3hT8v
There are currently 118 users online.

Welcome to BumbleCraft!
To join our community, please login or register!
Login
Register 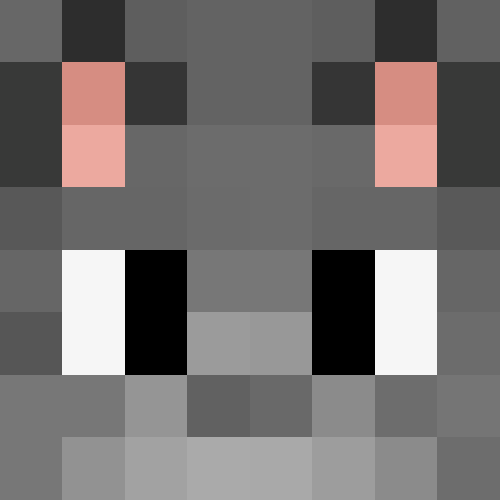 The BumbleCraft Staff team has worked several weeks of endless late nights and tons of dedication to bring to you this amazing update. In this update there is a ton of new features that have been added and a couple things changed / reworked.

There are 2 parts to this update, everything in this announcement will be part 1. Part 2 will be announced within the next 48 hours!

Custom Bosses (This is in beta and will be released within the next week, and will have daily tests.)

They are finally here! We have a brand new arena that is dedicated to the bosses, in this arena the server will team up to take down these fearsome foes in the hope of gaining some epic loot. We have added a variation of 11 different bosses for you to take down. The loot will consist of keys which can be used to open our most powerful crate yet. We're not done yet though, throughout the wilderness there will be mini bosses that have a chance of spawning, these will drop various items depending on the mob.

Adding to our current timed ranks, there are 5 new ones which offer various commands and perks. To check them out do /ranks in game, these new timed ranks go up to 1500 hours!

Many players we're upset with the current vote party system so we've revamped it completely. This new system will benefit everyone online the server and dish out several rewards to each players depending how many times you hit the Piñata! The party happens at /warp party as soon as vote party is activated. You can get keys, mcmmo credits, money and other items as rewards.

This is a brand new GUI that will help players understand when we have upcoming events, as well as a list of current events we have on the server.

As you may have seen, in spawn we have some new crates. These consist of various items that can be won from the crates, some being better than others. If you'd like to see what you can win in them you can do /warp crates in game.

We are changing a couple items in crates into redeemable vouchers, just like our bank notes. These new vouchers will be:

- Rank Vouchers (Gives you the rank that is on our store)

- Fly Time (This will give you additional time to your /tfly)

- Key Voucher (These will give you one of every key, other than boss crate)

If there are any bugs please post bug reports in our discord and the staff team will get them sorted as soon as we can. We hope you enjoy this update, if you have any suggestions you can post those in the discord too.